Create A Teleportation Effect Like The Umbrella Academy In After Effects

Create This Advanced Outfit Transformation In After Effects

Create This Spider-Man Web Sling Effect In After Effects

Learn How To Jump Out A Moving Car Using After Effects

Breakdown Of Datamosh 2 For After Effects

Learn how to create teleportation in this in depth tutorial that goes beyond any basic specific techniques, but rather goes into details that can be applied in multiple places. Be sure to show some support for flomotion as they continue to put out amazing content!

The VFX of Umbrella Academy - Learn the teleport / portal / vortex effect in After Effects In this After Effects tutorial you will learn how to create a teleport effect, as seen in the Umbrella Academy. In 6 easy steps I will show you all the details you need. 1. Learn how to create the edit, how to shoot and set up the shot 2. Create a wave warp effect 3. Create a displacement map effect 4. Create the protal 5. Create blue electric outlines 6. Finalize the shot with chromatic abberation, sharpness a camera move and a vignette In this easy to follow tutorial I will cover everything that you see in the teaser. This is not a one effect tutorial, but I will show you multiple steps and workflows to achieve a convincing look. Therefore you will learn how to shoot the material and also how to shoot extra material to make it even more realistic. I will then explain to you how to cut the footage and all elements together as a first step. After that we will built up the effect. learn how to mask out and rotoscope an object. With that element we will create different instances of the same composition. One Main Comp, that only holds the rotoed clip. Then we will use that once to fade away with transparency. We will use it also to create an electric field with the vegas effect and we are also going to use it to add more detail with the CC glass effect. As a last step we will create a displacement map. In addition to all of that I am going to show you how to create a portal with fractal noise and a vector blur. You will learn how to "bend" the footage or the background with the flo motion effect within after effects and how to recreate the same bending from the Umbrella Academy with a wave warp effect. To finalize our look I am going through some professional tips and tricks on grading, as well as creating lense flares and streaks without any plugins. Once we are done with the composition, we will bring all of this together with color correction, levels, a vignette, a vignette blur as well as an overall glow. I will give you some insights into my professional career, where I have done similar shots, as seen I'm Jumper, or Heroes Reborn or as in this case the Umbrella Academy on Netflix. You will learn easy workflow tips that will improve your speed in after effects. All of this will be presented in a typical flomotion way, so that it will be easy to follow and understand for beginners and it will also be super interesting for professionals. If you have any questions feel free to write them down in the comments below and I will answer all of them. Re-create the famous effect of the umbrella academy, jumper or Heroes Reborn 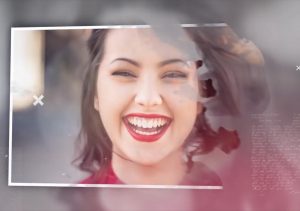 Learn How To Create This 3D Ink Drop Slide Show 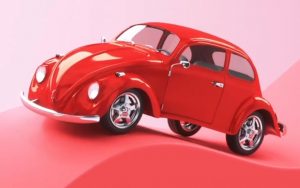 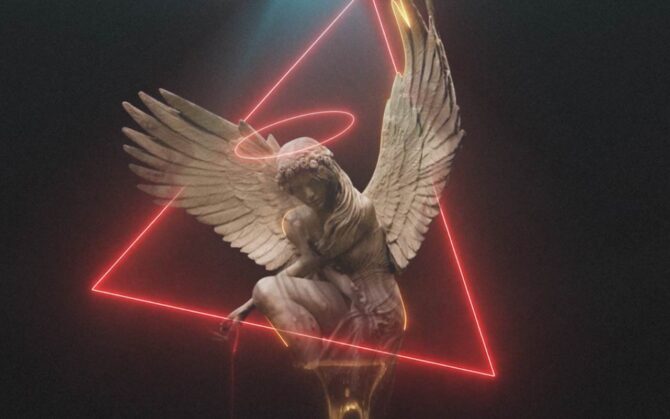 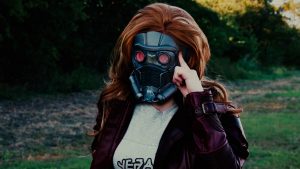 Create This Star-lord Helmet Transition Effect (Guardians Of The Galaxy) 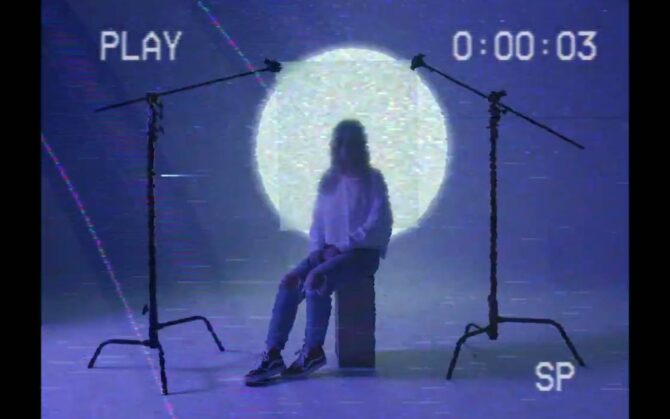 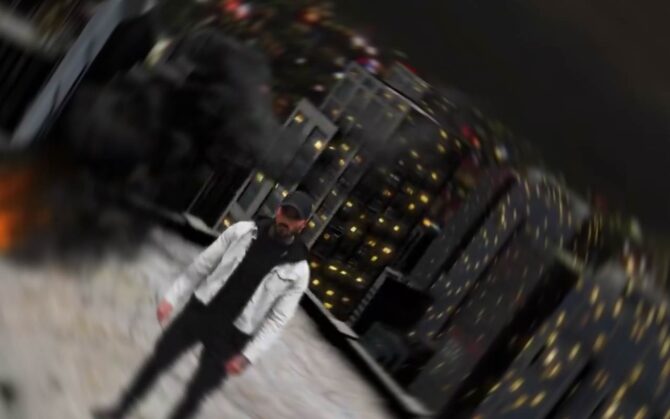 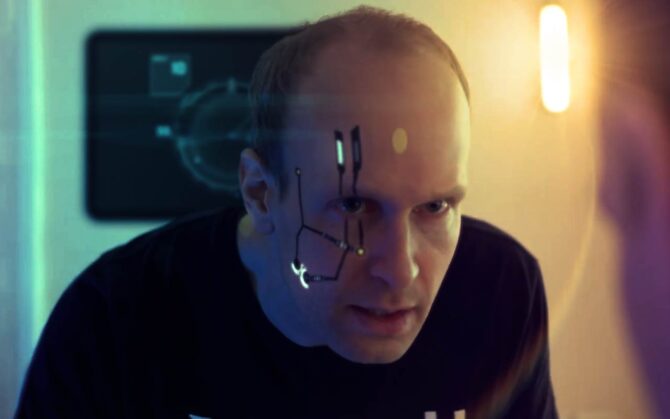 Create This Cyberpunk Implant Using Mocha and After Effects 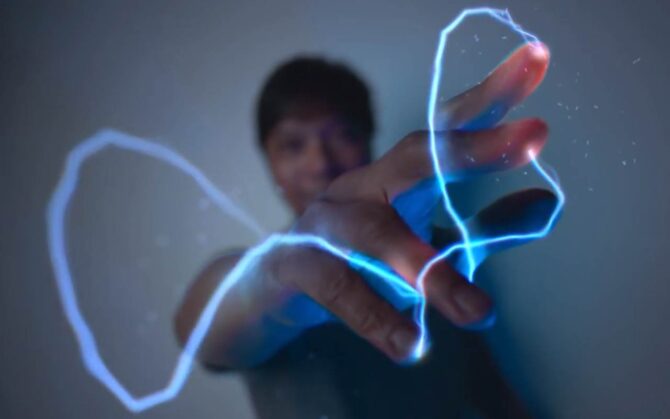 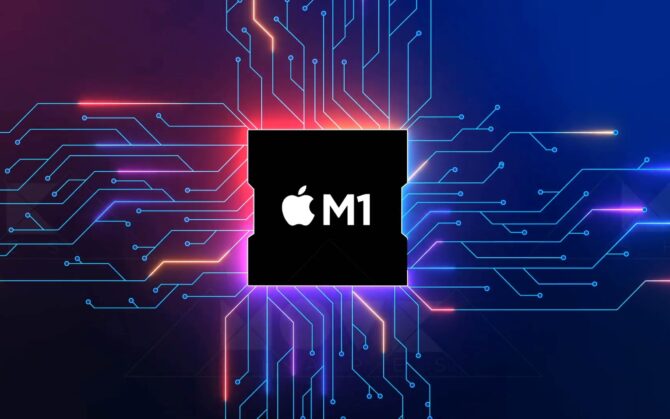 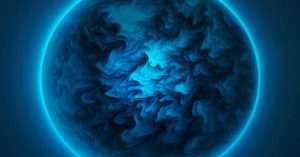 Create Realistic Water-Bending In After Effects

Stunning 2.5D Effect With Any Photo

Learn How To Animate City Lights To Sound

Learn How To Convert 2D Photos to 3D Animation

Create A Realistic Composite Between Cinema 4D and After Effects

Learn How To Fill A Room With Water In After Effects

Create This Realistic Camera Lens Animation In After Effects