How To Transform And Morph Two 3D Objects In Cinema 4D

Wow, this one is for the books. Sean Dove has created this amazing gem - showing us all how to transform and morph these 3D Objects together! Not only that, Sean Dove has provided us with a free 3D file download! If you aren't already following Sean and your interested in learning more about C4D, be sure to give him a follow!

Hey guys - Sean Dove here back with another cinema 4d quick tip! A little while ago one of you guys sent me this great animation made by a studio called Moose Tank and asked, how could we go about creating a similar animation. In the clip we see this really cool morph, transform effect between different pieces of technology and the whole thing is really impressive! To better understand how Moose Tank created this transform animation I went frame by frame during one of the morph states to see if we could get any clues. Something I did noticed was that as it begins to morph, the next state actually seems to scales up in pieces as the previous scales down - and when this is played back in real time it looks like they transformed seamlessly. Now of course this is over simplifying this great piece however it will be the bases for how we start to attach it for ourselves! So of course I was pumped to see what sort of results we could achieve - we will have a play trying to transform between two seperate objects by taking full advantage of some Mograph effectors and get some dynamics involved to finish it all off. alright, lets have a play! 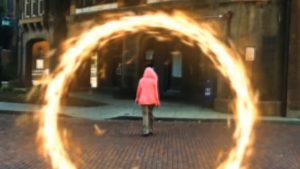 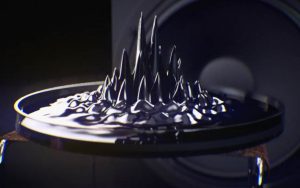 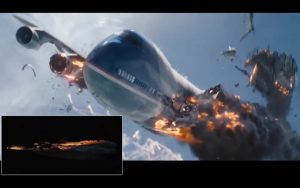 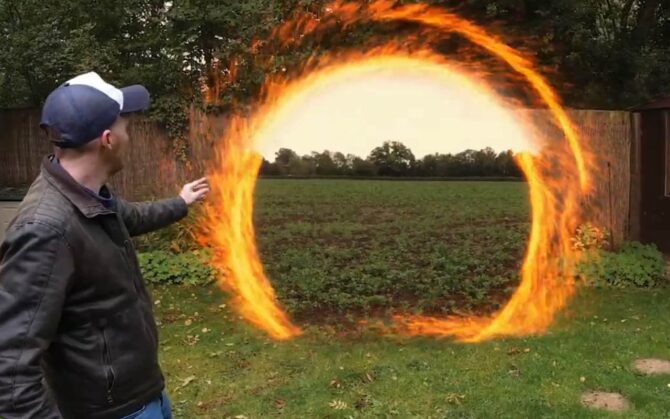 Step Through A Portal Like Dr. Strange In After Effects 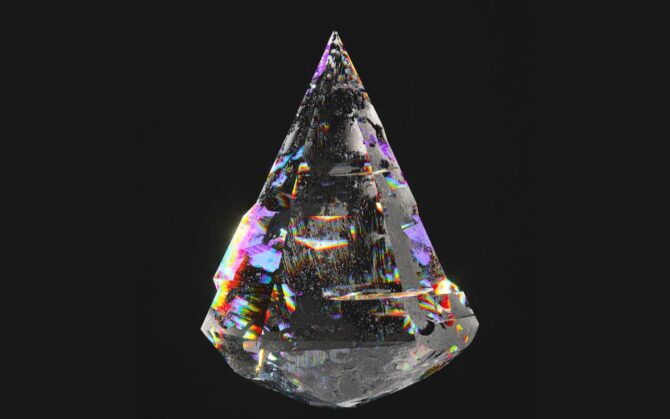 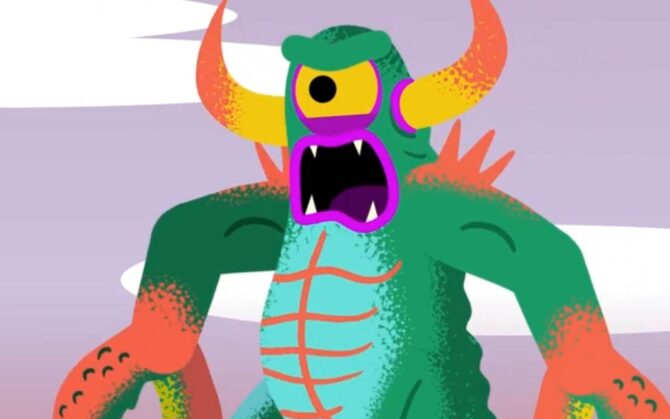 Animate This Hand Drawn Monster Using Procreate And After Effects 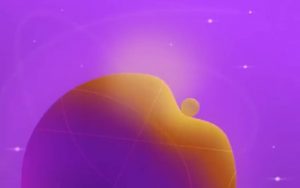 Create This Smooth Soft Body Animation In After Effects 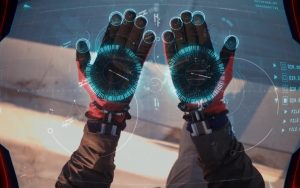 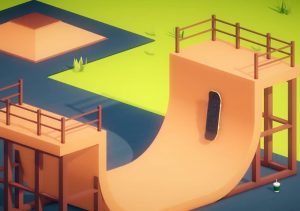 Learn How To Model And Animate A Skate Park Using C4D 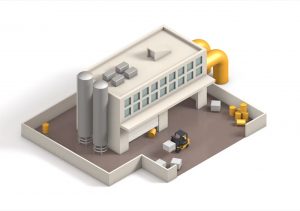 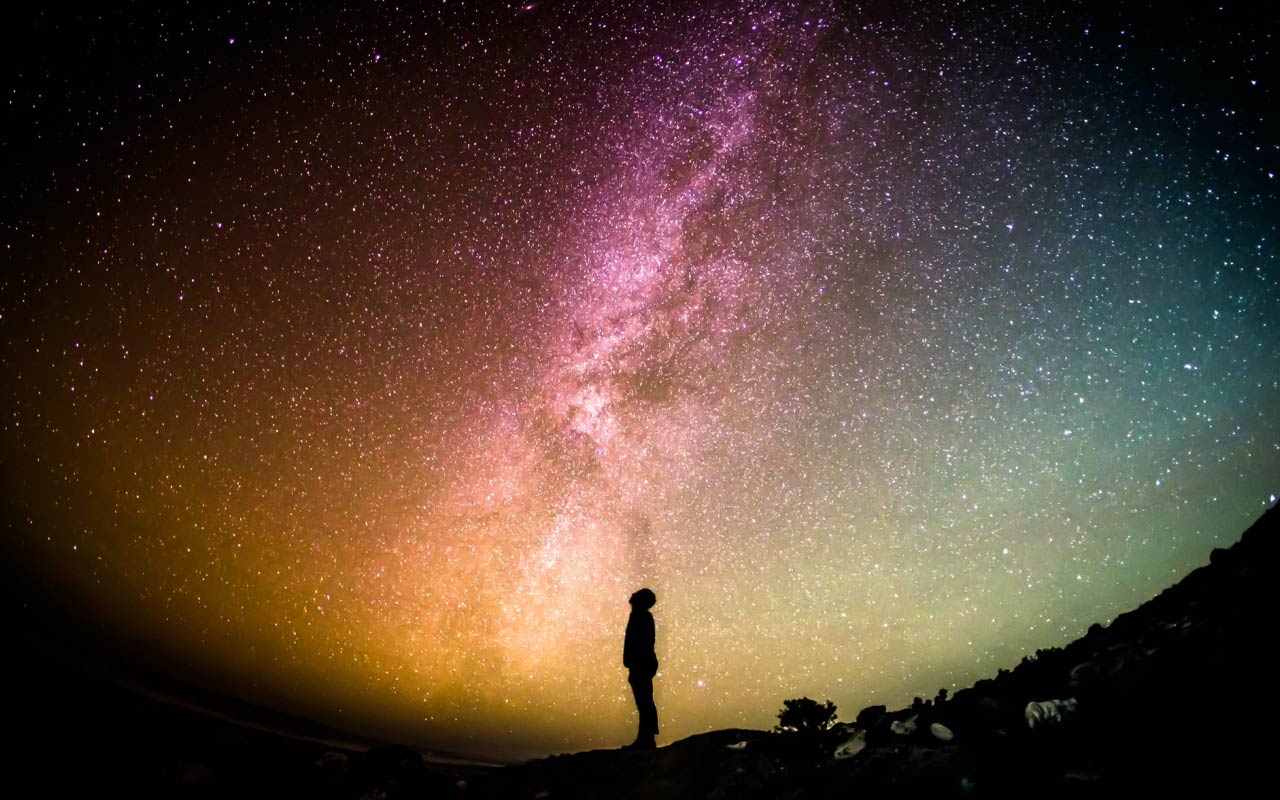 Create A Super Speed Dash Effect In After Effects